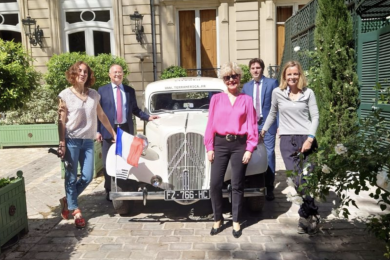 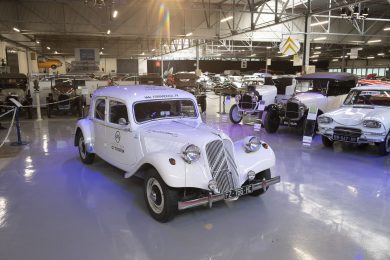 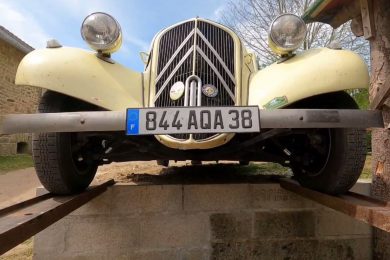 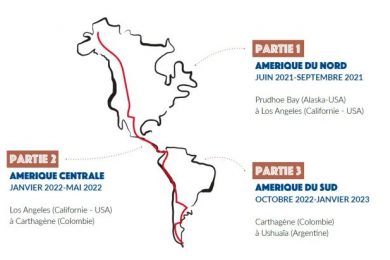 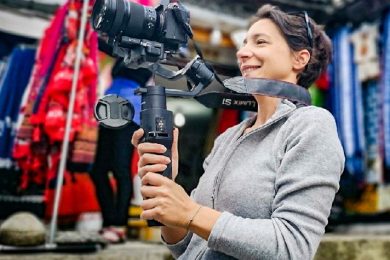 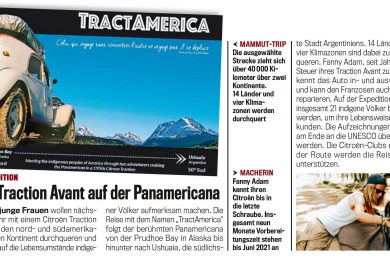 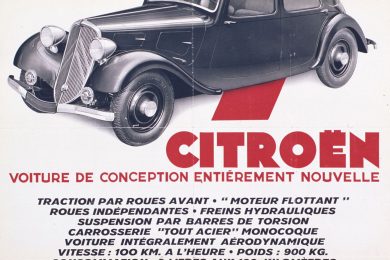 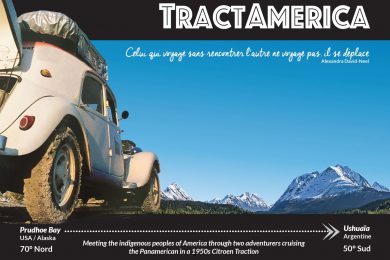 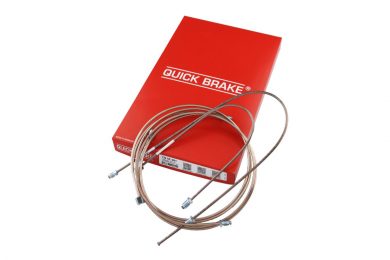 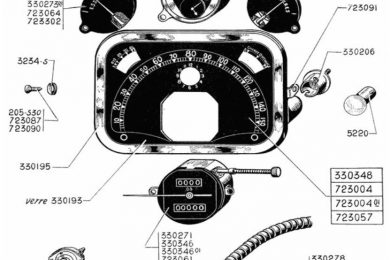 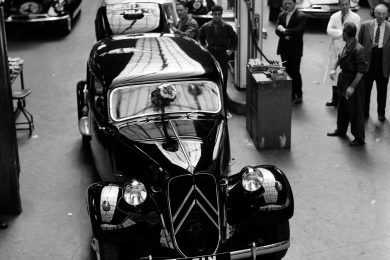 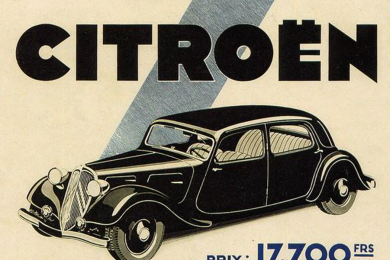 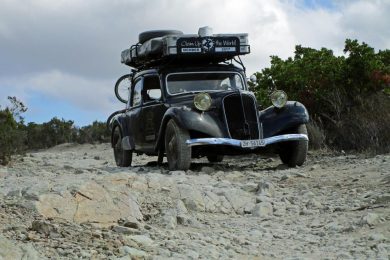 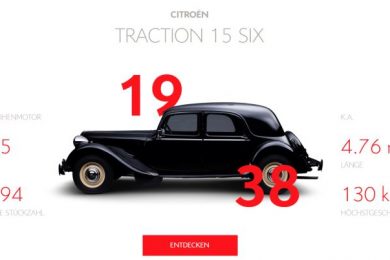 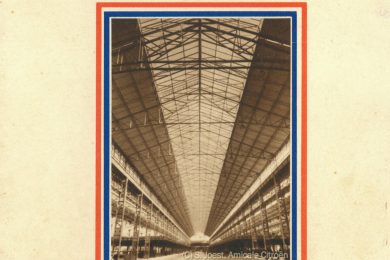 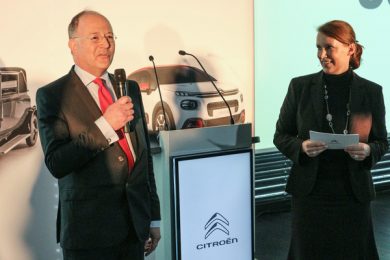 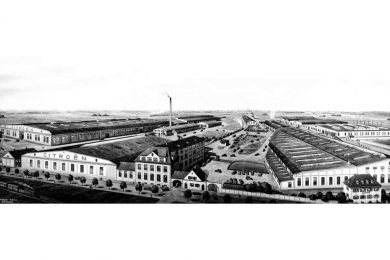 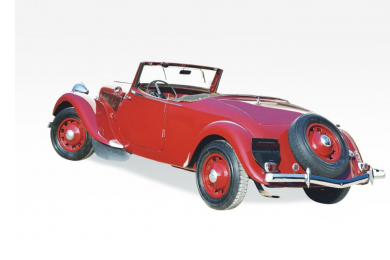 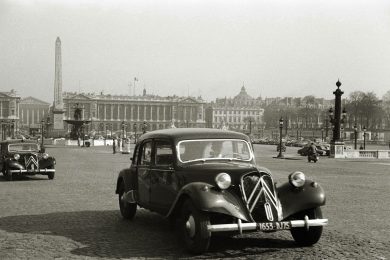 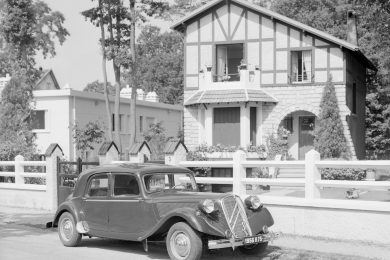 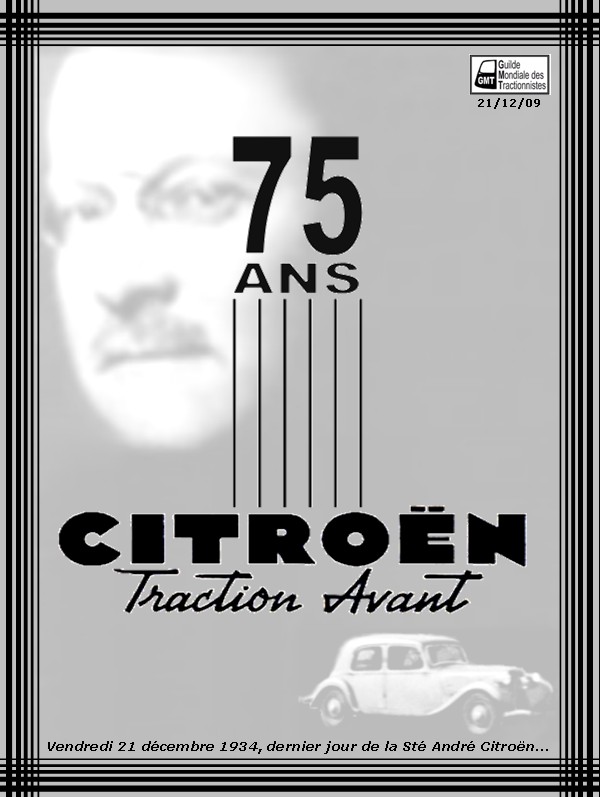 i’m writing from Rome to propose an idea for a last celebration of our car’s 75th Anniversary. As proposed already on the GMT Forum in France (see http://www.traction-avant.com/forumsn/viewtopic.php?id=4405 ), on December 20th 2009, it would be great if all the Traction owners could go out for a last “hurrah”. See the attached document for more details.

I’m not sure this is the right e-mail address to contact, but i’m hoping the message will be read, and that you might adhere to the idea…

I would appreciate receiving acknowledgement of this mail.

Thank you and Vive la Traction!

One last “hurrah” on December 20th, 2009
The year 2009 is coming to an end. We have celebrated our beloved Traction on its 75th birthday. Many events took place around the world, including the apotheosis in Arras with the “75 hours for 75 years” fiesta.
Today, we propose to Traction owners around the world to ideally unite for one last “hurrah” in 2009, on Sunday December 20th. A symbolic date, since it was on December 21st, 1934, that André Citroen saw his dream come to an end, his company being put into judiciary bankruptcy. We know history then redeemed him…
We thus propose to all Traction owners to take their cars out on December 20th, alone, or with other owners, and to take 4/5 pictures of their beloved car. One can choose a special backdrop for the pictures, like a monument or landmark of one’s place or region. Actually, everyone’s free to do as they wish, the important thing is to be the largest number of afeccionados out there that day, and ideally reach our hands out to each other with our Tractions…
Then, each one can send the pictures by mail with a commentary on the history of the car or some impressions on the day or an anecdote. They will all be included in an album of memories on the Traction.fr website to remind us for a long time of the fantastic 2009 vintage of the Citroen Traction Avant.
Please refer to the website www.Traction.fr to upload your pictures.

Have a good visit and a great day in your Traction!